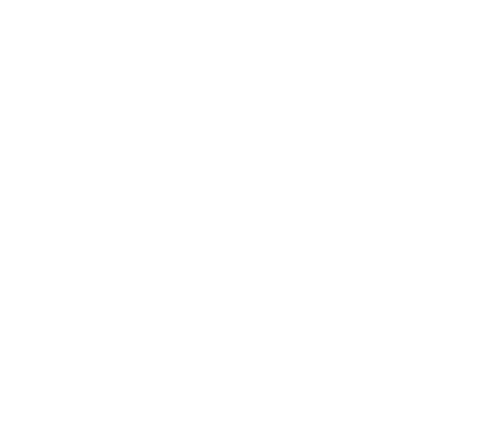 Among Bluesun Hotels & Resorts' flagship properties, the opening of a baroque summer house that has graced the coast of Tučep since the 18th century was celebrated.
Socializing in the enchanting atrium 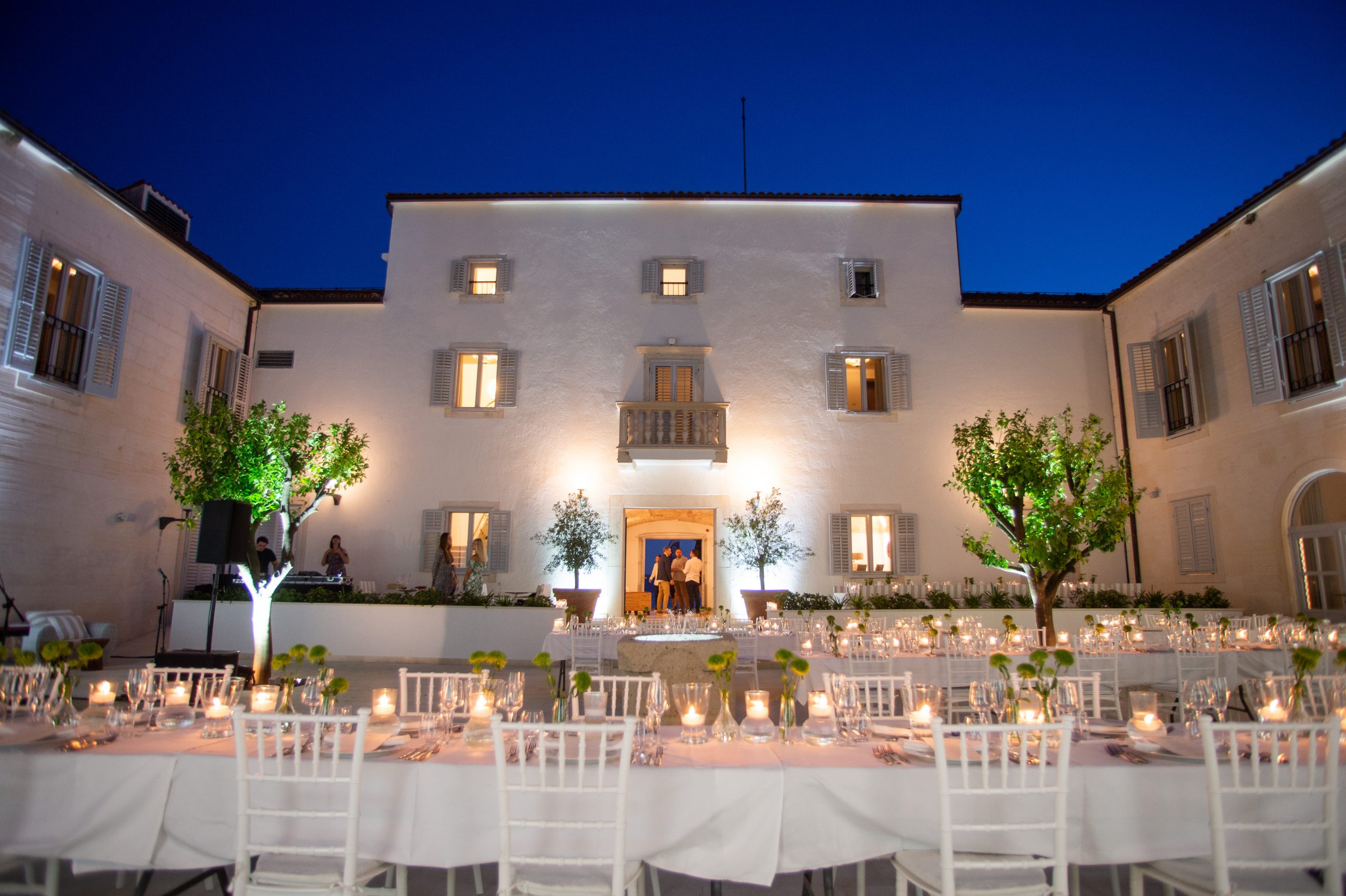 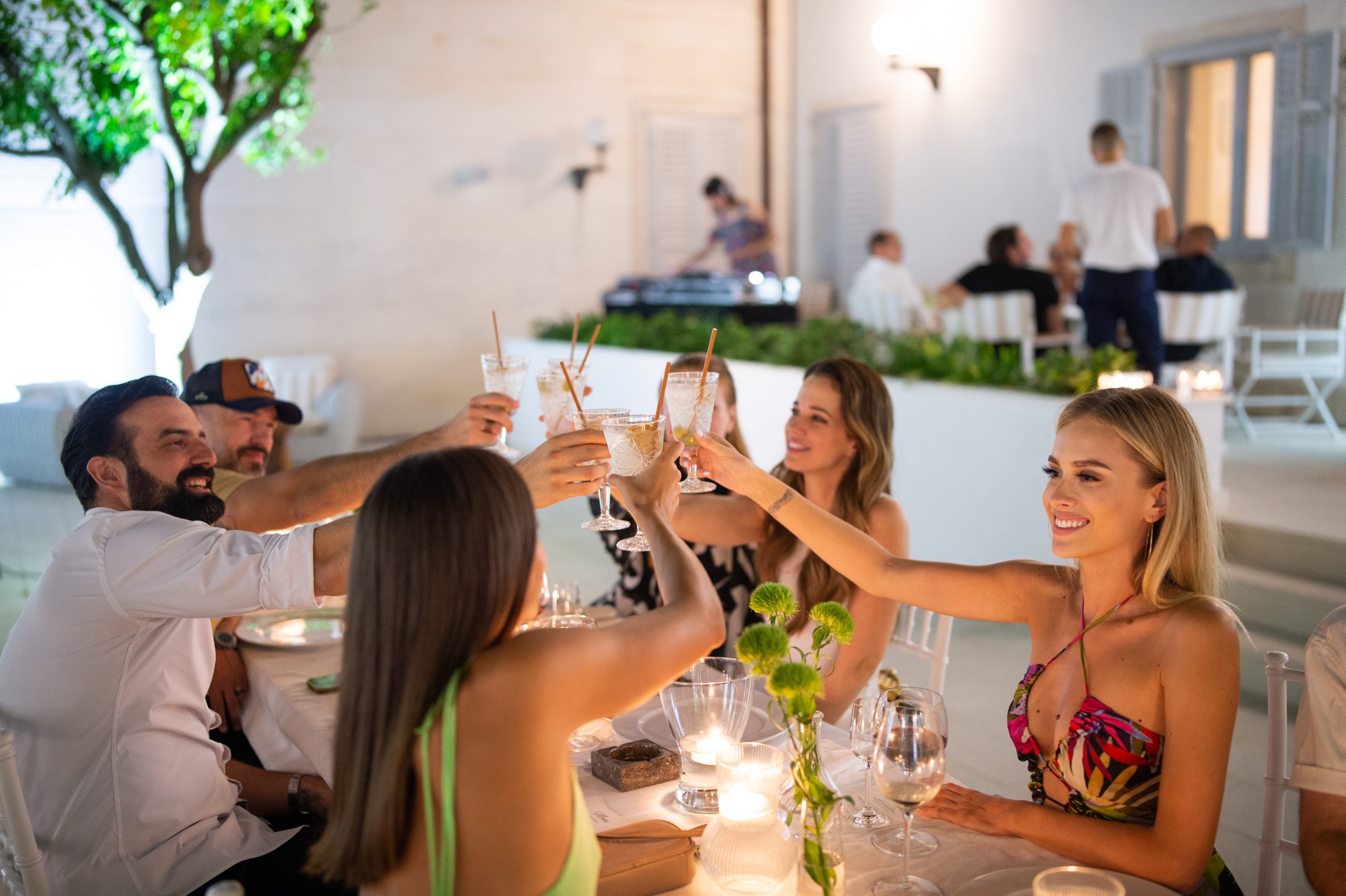 Socializing in the enchanting atrium

The atmosphere was raised to the highest level by the musician Marko Tolja, with a selection of songs by the unforgettable Frank Sinatra. The guests were treated to top delicacies through a five-course dinner.

Continuation of a rich tradition

Residence Kaštelet is the former summer residence of Don Klement Grubišić, philosopher and writer, built in 1766. In his Kaštelet, built of hewn stone, Don Grubišić hosted numerous local and foreign dignitaries of the time. The building itself was adapted in 1967 by the architect Olga Pavlinović, and in 2005 Kaštelet was renovated and became part of the Bluesun Hotel.

Finally, in 2021, it was time to give it a new shine. This task was entrusted to Studio Franić Šekoranja, with the architectural support of Stabilnost. The rooms, public spaces, outdoor terraces and the atrium have been completely renovated. The renovation of Kaštelet lasted six months and was completed in May 2022, before the summer season, in order to welcome guests who want a unique vacation experience in an elegant historical environment in full readiness. 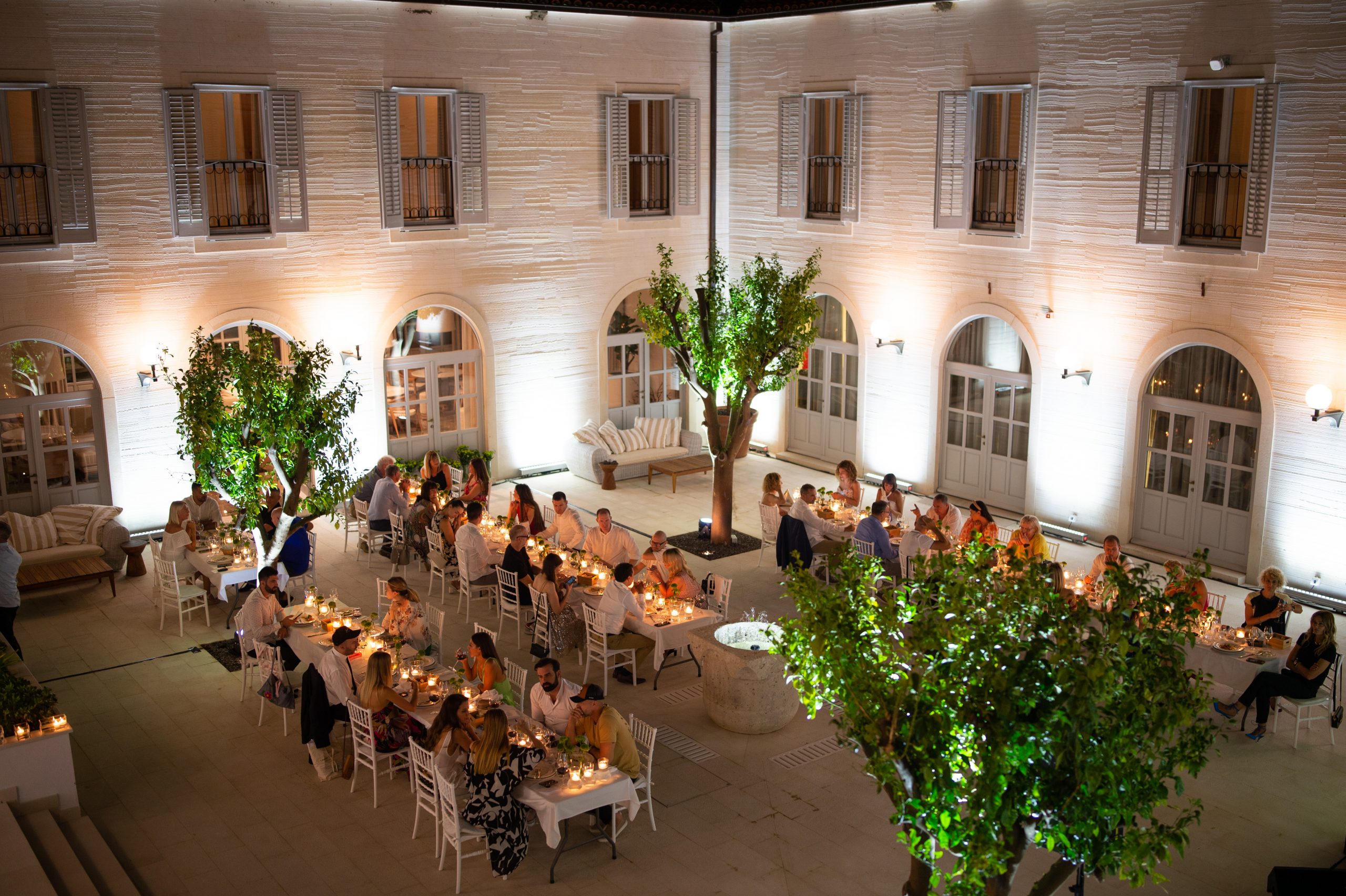 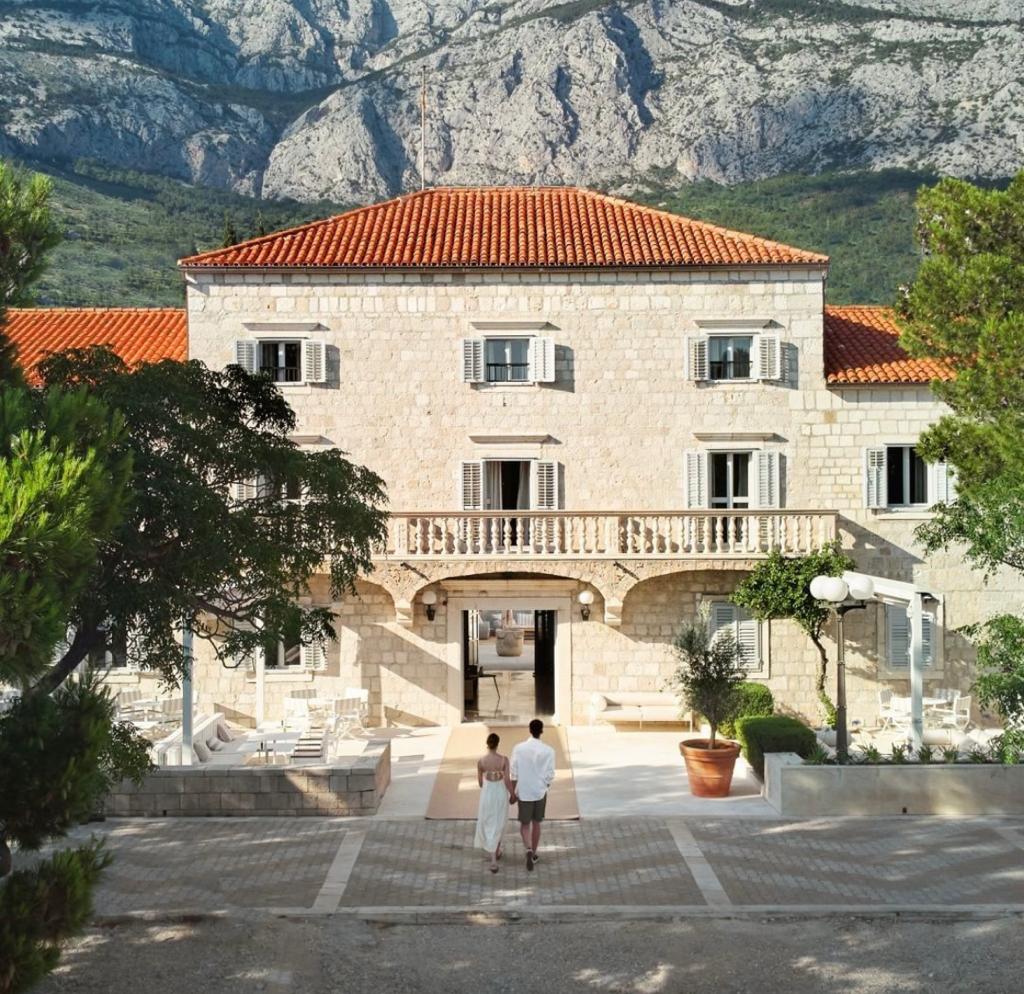 A place where beauty and history meet

The main guiding thought was to keep the spirit of Kaštelet and, according to the owner's request, the interior and exterior design was started with a particularly great respect for the historical heritage. "Kaštelet awakens a feeling of peace and tranquility; it is a place where beauty and history meet. This is a symbolic Bluesun destination where families, couples, excursionists and travel lovers can create great memories", said Mubarak Al-Khalifa, president of the Sunce hotel d.d. board.
It is interesting to note that Kaštelet's atrium has been remodeled so that the tradition of Dalmatian klapa concerts can continue in it, thus preserving an important part of the intangible heritage of Dalmatia. And as Marko Tolja showed, the space is also perfect for concerts by Croatian and international music stars. This renovation is part of the investment cycle in Bluesun Hotels & Resorts, during which more than 45 million euros were invested in the six hotels in the portfolio.

Residence Kaštelet is the perfect vacation spot for anyone who wants to escape from the fast pace of life; a place where historical heritage and comfort meet in the most elegant way.

Bluesun Hotels & Resorts opened the renovated hotel "Maestral" in Brela. We enjoyed a wonderful evening with a lot of dear and famous faces, and the atmosphere was created by host Ida Prester and the diva of Croatian music Nina Badrić!
It was a pleasure to organize such an event!

Hotel Bluesun Maestral in Brela is a canonical work of Croatian post-war modernism and once the most luxurious hotel on the Adriatic,

It was built in the period from 1962 to 1965. The maestral is the work of architects Ante Rožić, Julius De Luca and Matija Salaj, while the interior was designed by Bernardo Bernardi. The Hotel Maestral project, due to its importance in the evolution of the typology of tourist facilities at the turn of the 1960s and 1970s, was included in the selection of the Concrete Utopia exhibition at the New York Museum of Modern Art (MoMA). 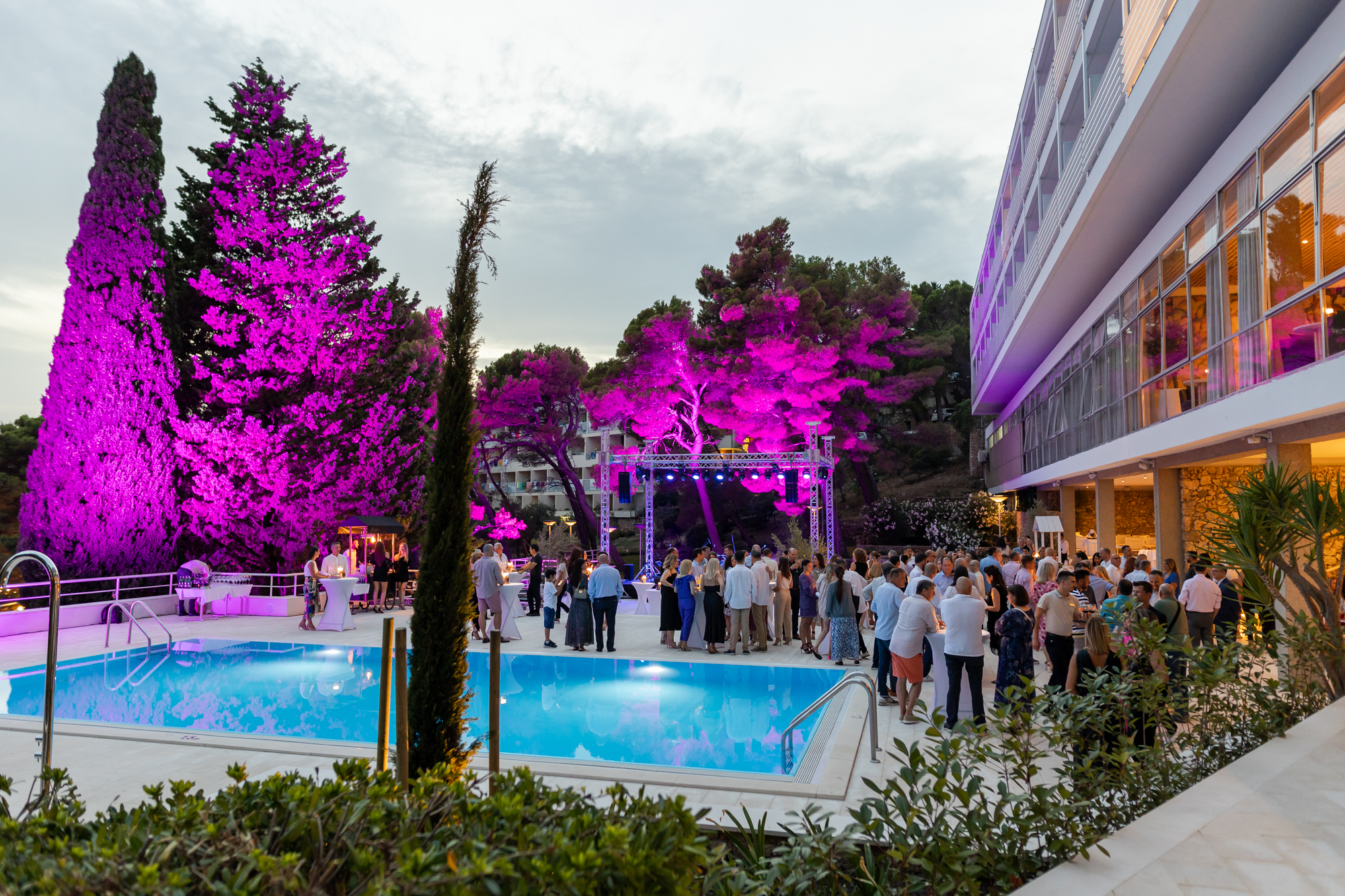